Can we show COP21 that we want to own clean energy? 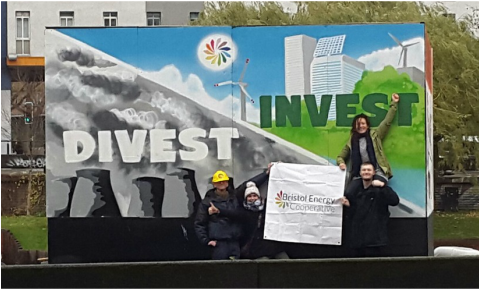 Bristol and our Co-op community gave a clear message to the leaders at COP21 last Sunday by heading the streets to shout out for clean energy. It was fantastic to see so many of you there – in spite of the rain! The local community here joined hundreds of thousands across the globe who wanted to send a signal from “Earth to Paris” that time’s running out and that change is, not only necessary  for the future of the planet, but makes economic, social and plain common-sense too.

And don’t take our word for it. Business leaders have taken note of the potential power of renewables and the urgent need to replace fossil fuels. Some of the world’s most influential tech giants have realised that action is needed now and put their money where their mouths are. Bill Gates, Richard Branson, Mark Zuckerberg and other high-profile entrepreneurs launched the Breakthrough Energy Coalition at COP21 this week. They want to spark a “new economic revolution” around renewable energy technology. The investment will help take innovative ideas from the lab to commercial viability. Richard Branson said:

“We must produce an abundance of clean, renewable energy and drive further innovation to make the next generation of energy more efficient. It will benefit the environment, our society and the economy.” (Guardian)

Sir David Attenborough went even further saying that solar was vital for the happiness of humanity. He is working with the Global Apollo Programme, a campaign group which supports renewables. They are asking developed nations to pull resources and research ways to gather, store and transmit energy from solar and “undercut the price of energy obtained from oil and coal.”

Only one 5,000th part of the energy of the sun that shines on the earth every day would be enough to power the lives of everyone. Just one 5,000th part would help to prevent further global warming and replace damaging fossil fuels as our energy source.  You can watch the naturalist talk to the BBC in this video.

Bristol’s been in the global spotlight at COP21 too. As European Green Capital, Mayor George Ferguson and others are in Paris sharing knowledge about how cities can become more sustainable. Our community has played its part in this at a grassroots level helping to increase cleaner energy and raising awareness about renewables.

We’re looking on COP21 with open eyes of course. Another report from Climate Action Tracker said that if all planned coal fire power plants are built that global warming could not be held below two degrees.

But we’re also remaining positive, and are continuing to fund-raise to make our ambitious solar projects happen helping to increase green energy in Bristol, the South West and beyond. An easy way for anyone to get involved is to join our community and invest in clean energy. You’ll know that your money is helping to reduce carbon emissions and it will make a difference.

Through our solar scheme it really easy to invest directly in clean energy and put your money to good use by reducing carbon emissions. You will financially benefit and know exactly what your money is doing!
​
Find out how you can invest and #Ownit

What do you think about COP21 so far? Let us know via Twitter and Facebook. We’d love to hear your views. 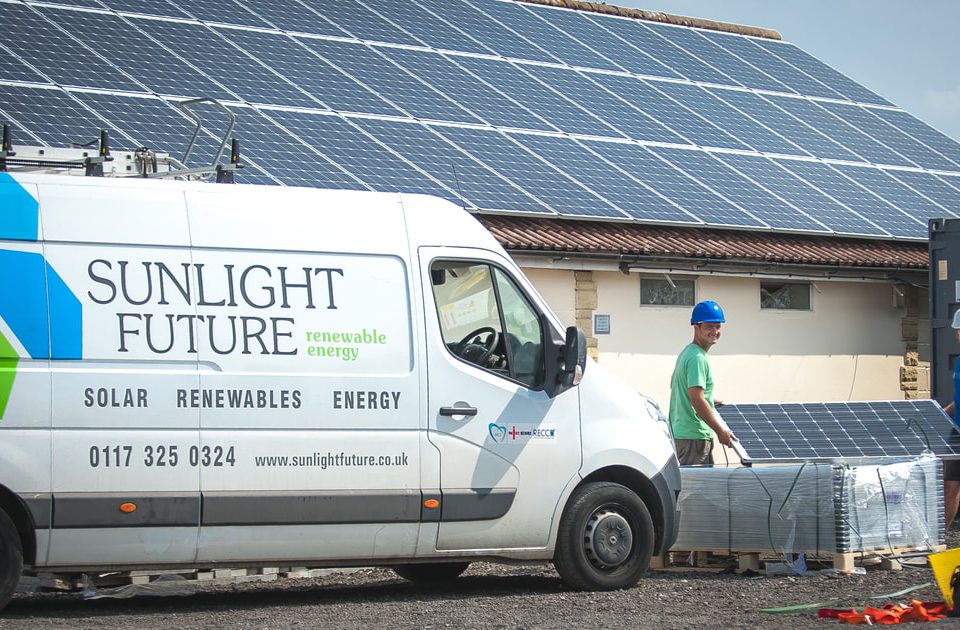 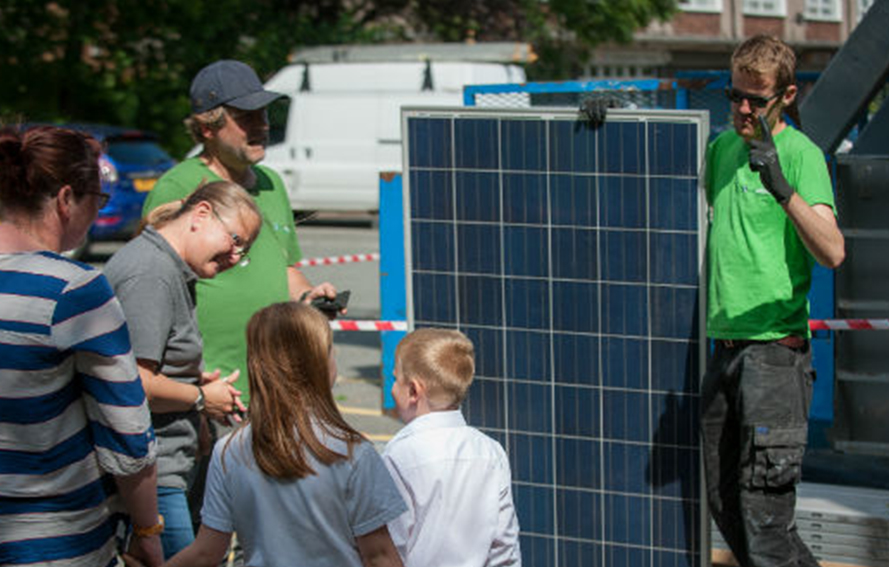