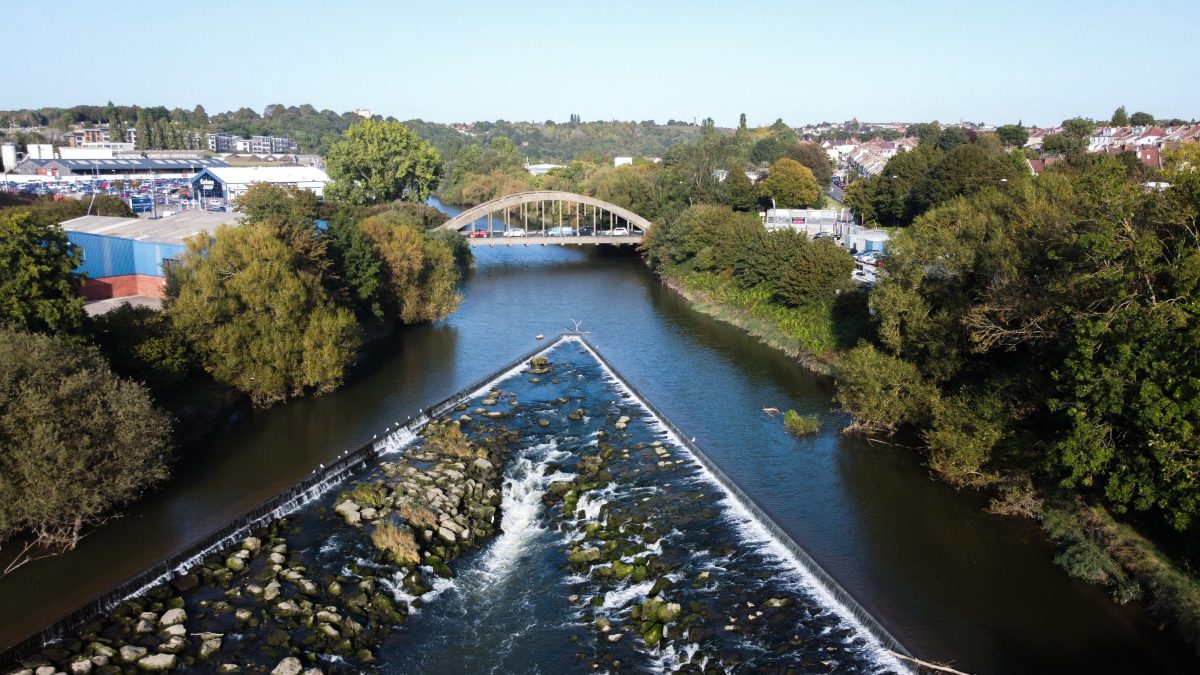 It’s with great regret that we take the difficult decision to pause work on the Netham Weir hydropower project.

This inner-city hydro scheme was set to be a first for Bristol. The story had engaged and inspired many Bristolians, and even those from further afield, who wanted to harness this city centre energy source. However, a number of increasing challenges have now made it unviable to continue work on the scheme at the moment.

Whilst hydropower schemes are long lasting (40 years or more), the upfront cost can make it nearly impossible to get these projects going. This scheme at Netham Weir benefitted from a European Regional Development Fund grant, which enabled us to funnel time and energy into development and help the finances stack up.

However, post-Brexit the situation changed somewhat. Construction costs increased significantly, making the scheme less financially viable, which led us to spend time redesigning the structures and construction contracts to soften the blow. Covid-19 also affected project development, as staff resourcing issues led to delays in the delivery of the final technical designs. The hydro sector in England is significantly smaller than for other renewable technologies, meaning there are far fewer firms and technical staff working in this area. We found there was a shortage of bidders for the turbine supply, which delayed things further.

Delays like this are bad news for such a complex scheme. There are many key stakeholders involved, such as the landlord, the harbour authority, the Environment Agency, the grant funder.   And the longer a project goes on, the higher the risk that contracts need to be renegotiated, key stakeholder personnel move on and organisational priorities shift as a result.

Over the past 6-9 months we have tried all possible ways to make the project work, but higher costs,  less landlord support and an ever-smaller window to use the grant fund have all come to a head. We are now at a point where our executive team and Board agree that the risk of failure is currently too high to merit investing more staff time on the scheme.

This comes as a massive blow to our team, as it will to our investor members. The Netham hydro scheme was going to allow Bristolians the chance to get up close and personal to some renewable technologies that they can hear, see and visit at their own leisure.

The BEC team has put a significant amount of energy into this scheme over a good number of years, but we simply feel it would be poor judgement and use of funds to continue at this point.

It’s not necessarily the end for the hydro scheme. A huge amount of work has been done that paves the way for the future – we have a fully-detailed design and implementation plan, and have demonstrated there’s real local enthusiasm for the scheme. For the moment however, we are investigating whether we might be able to engage local buildings near Netham Weir in other renewable technologies, including solar and battery storage.

Those who invested in Share Offer 7 and in our 2019 Crowdfunder were particularly keen to see this project happen. We know that you, like us, will be feeling deflated by this outcome.

Your investments are not wasted though. We know that you want to see meaningful action on reducing carbon emissions locally, and we are doing exactly that.

Right now, we are building out solar panels on community focused buildings in Bristol, we’re involved in battery storage projects that will reduce emissions in some of Bristol’s most economically deprived areas, and we’re looking at ways to deliver wide-scale energy efficiency in Bristol. As ever, we are deeply grateful for your support which enables us to work on all this.

If you would like to share your comments or feedback on the Netham update please do write them here. 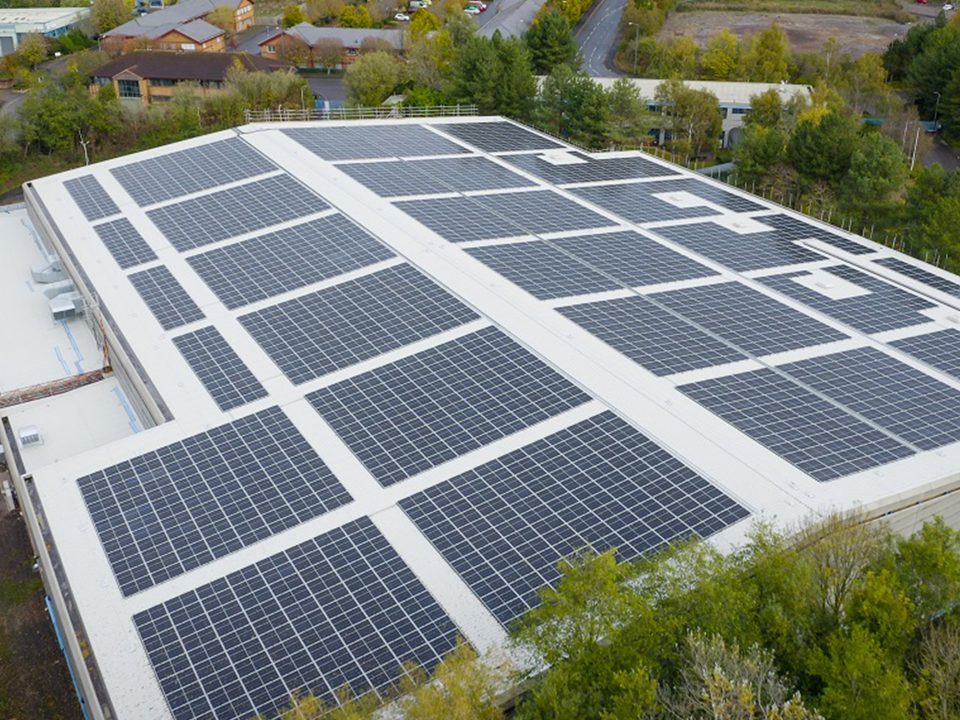 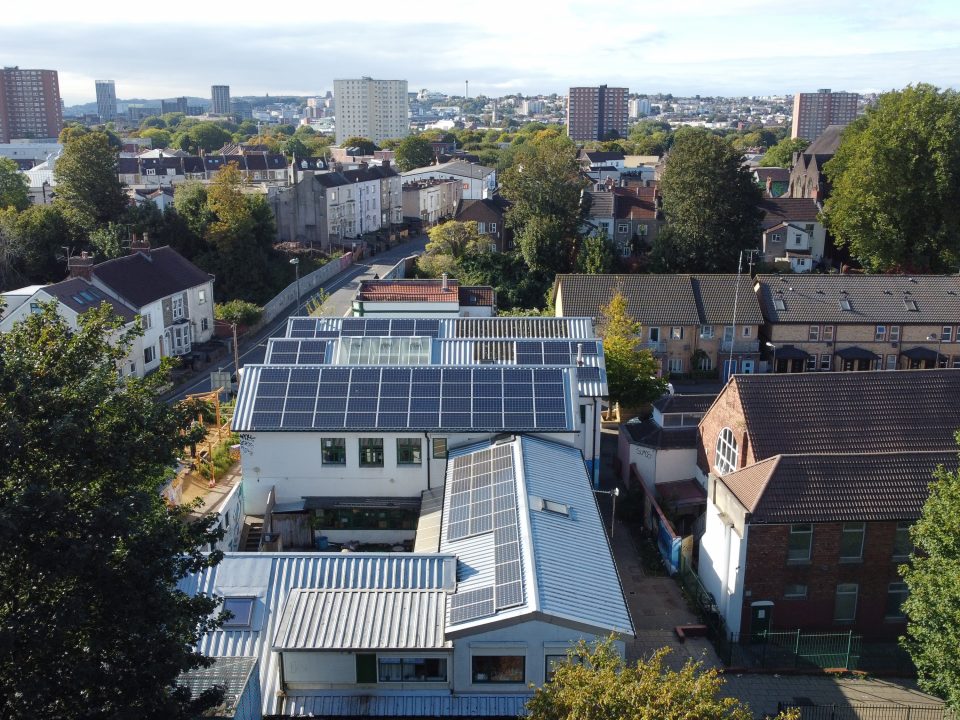 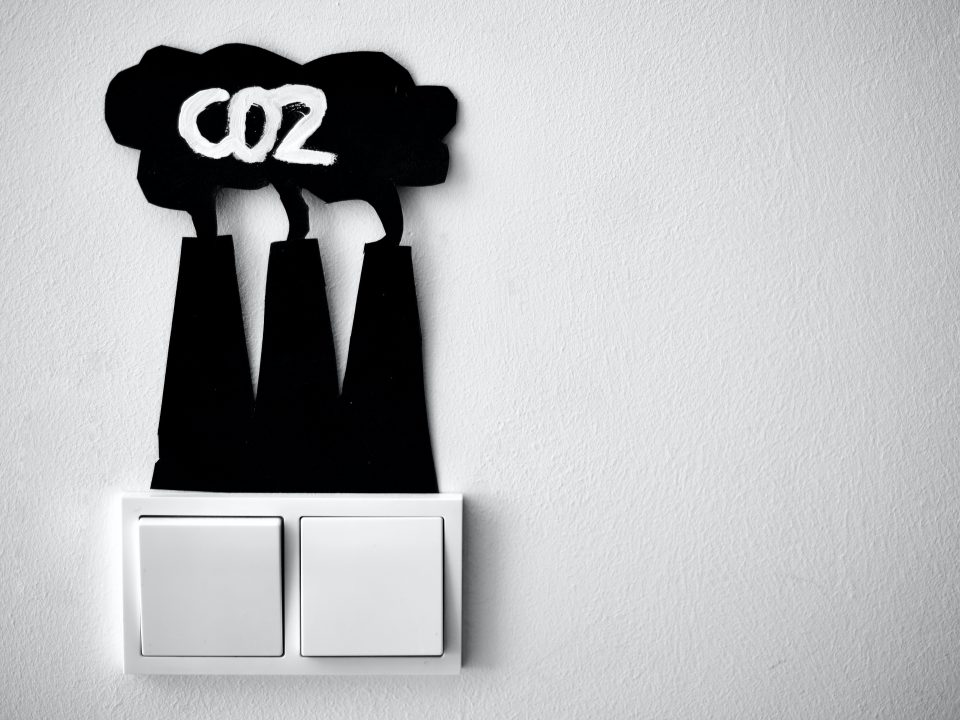 15% reduction in energy consumption by 2030. Is it possible?