We’re currently raising money to install solar panels on around 20 community buildings in the Bristol area, including Castle School in Thornbury. So we were particularly excited that this school was the location for last Friday’s BBC radio programme, Any Questions, and it was particularly fitting that the question of renewable energy was posed.The panelists were Juliet Davenport, Good Energy, Clive Lewis MP, Mark Littlewood, Jacob Rees Mogg MP. One questioner asked, “Why is the government cutting subsidy to renewable energy while it is pledging a commitment to climate change mitigation?”

After the agreement at COP 21, we know that (like us) many of you will be asking  that question, and you’ll not be surprised that it was met with a strong round of applause!

Jonathan Dimbleby, the chair, noted that this question comes off the back of a number of recent government changes:

Juliet Davenport, CEO of Good Energy, focused on the need for a level playing field for renewables if they are to compete with fossil fuels.

“…our biggest disappointment is this year the G20 countries are putting something like £420 billion  into subsidising the fossil fuel industry and the UK amongst that is the only country that’s actually increasing the amount of subsidy that we’re putting into fossil fuels. That  looks in terms of tax credits at about £9 billion a year.

“…what we’d really like to see is a level playing field so that renewables can come in and really compete against this and stop seeing the subsidies that we’re seeing going all over the place and have been for the last 50 years.”

Dimbleby asked if renewables really could compete against fossil fuels, and Davenport said it was important to look at it in the context of building new power plants – “renewables could compete as long as we saw that balance across all technologies.”

Despite the recent government changes and lack of a level playing field for renewables, we’re working harder than ever to bring more clean, community energy to Bristol, Somerset and beyond though our solar fund-raise.

As well as the financial benefits to investors, our solar energy scheme gives local community buildings, like Castle School in Thornbury, the power to:

There’s still time to get involved. Find out more about our two year 6% bond offer. 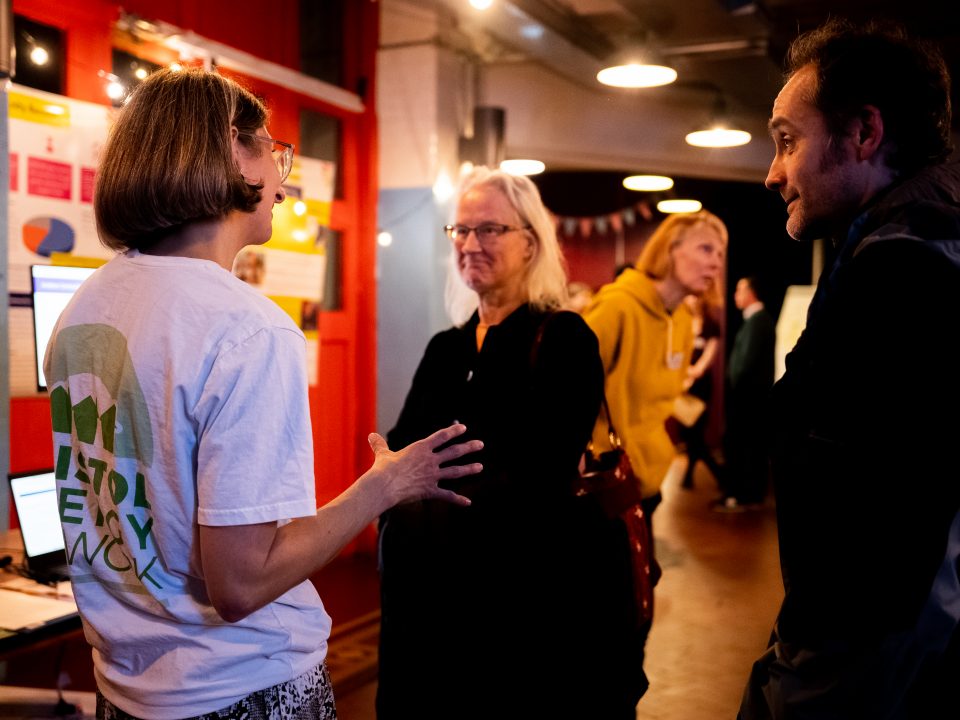 Supporting our community this winter with Bristol Energy Network 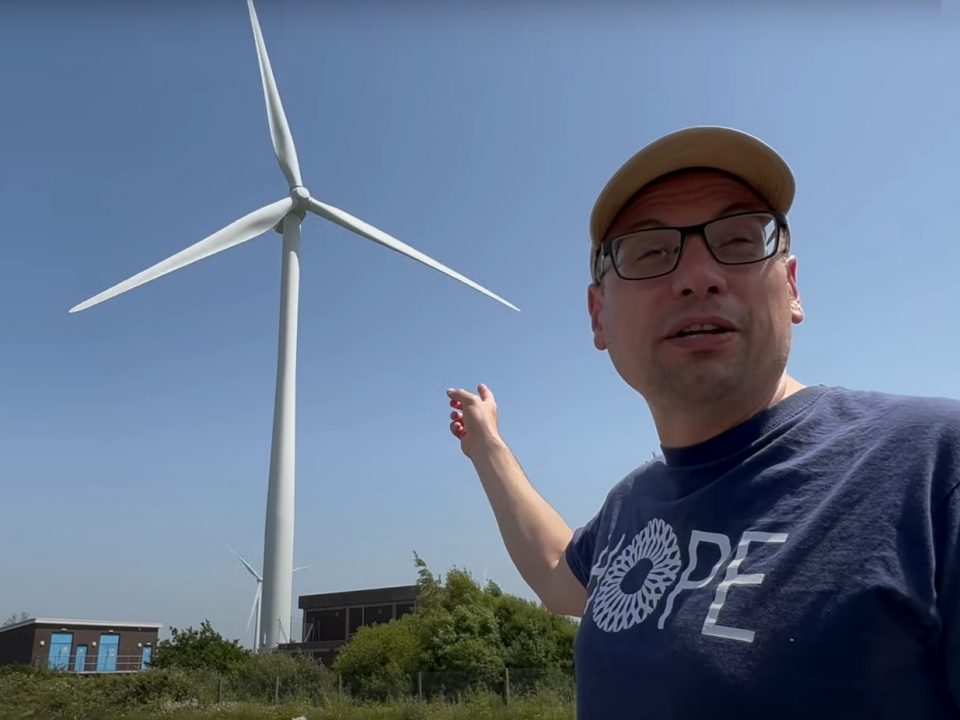 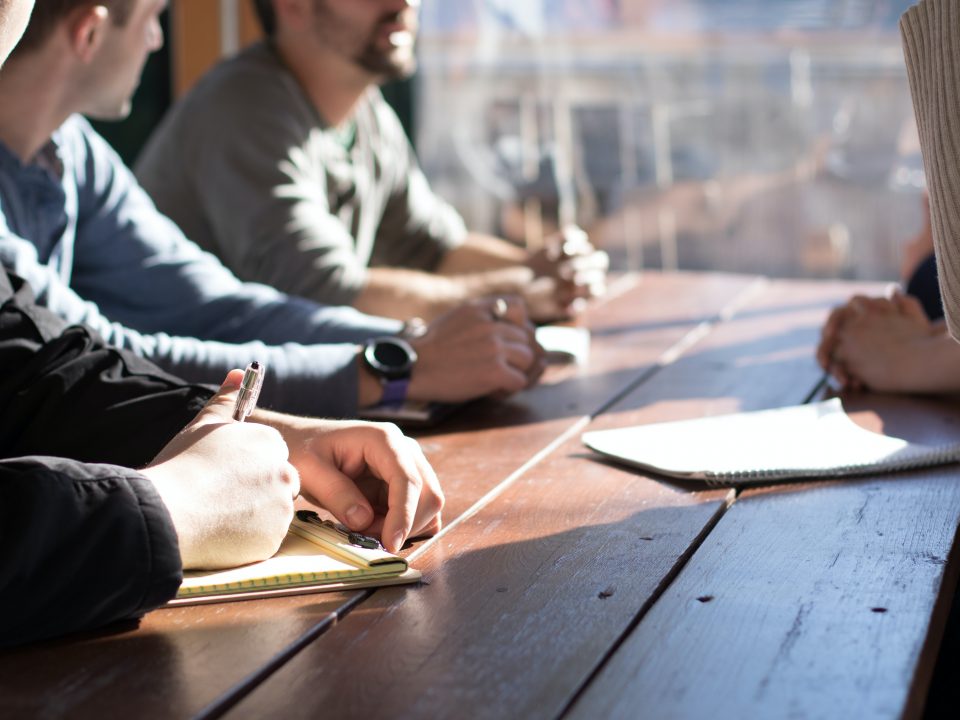